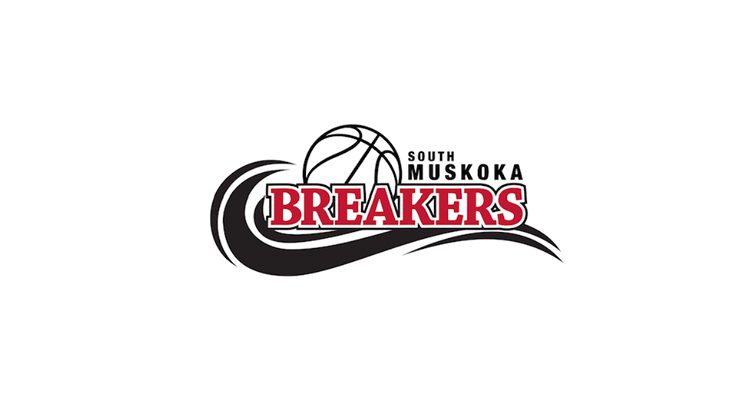 What’s in a name?

According to Ontario Basketball, the term Midget is no longer appropriate and the association will stop using it next year. A Bracebridge basketball team is also considering dropping the term.

The conversation about the term has started out of Guelph where parents of a baby with dwarfism asked the local basketball association to lose the use of Midget in describing a specific age group.

Midget is the term used to describe the age group for players in the 15 to 17 age range in a number of local sports leagues. Teams are additionally identified with Minor or Major, suggesting lower and upper age ranges within the age bracket.

Jan Olsson, the head coach of the South Muskoka Breakers basketball team, says he is happy to consider a change. He says the club already identifies with age groups rather than names.

“I know going into last year and this year, within our own club, and I am on the board of directors, we make reference to the teams now by age level,” says Olsson.

That may be, but on the team’s website, Olsson is listed as Head Coach for the U16 Major Midget Boys.

“Speaking from our organization one of the benefits of going with the age delineation, it’s a much clearer communication to parents,” he says. “Where they should be looking to place their child in terms of tryouts and player development.”

Olsson was unaware of the story involving the Guelph league and Ontario Basketball but says he will be looking into it.