Mayors offer Perspective on Electronic Voting for the Future 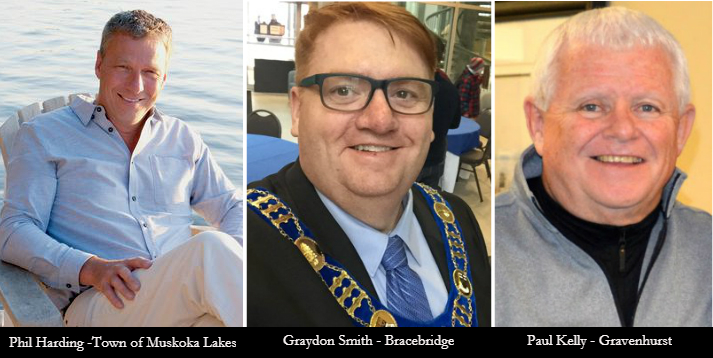 It has been just about a month since the municipal election and we thought it would be interesting to see what some of the mayors and mayor-elects thought of the first time use of electronic voting.

The various towns in the Muskoka region were widely affected by the failure of the voting system provided by Dominion Voting Systems.

When the dust had settled, it was not a failure of the technology or software itself, but the lifeblood of the internet: bandwidth. An external provider throttled down the amount of Internet traffic able to go through a switch feeding the Dominion servers.

With that knowledge, the voting day was extended by 24 hours in many towns.

We reached out to three mayors for their perspective on how the electronic voting went. 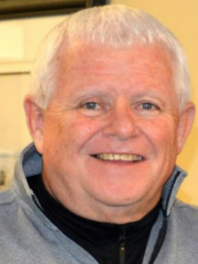 I think it was (tough on) the candidates that were running and put in a lot of time and energy. Going and visiting homes and doing all that knocking on doors, putting out publicity and doing all candidates meetings. Our candidates had three of them. To go through all that, you kind of build it all up for that night.

You’re ready to hear the answer and you know that it could be one way or the other. It was pretty challenging for those candidates waiting another day.

You know, they made it through and it is what it is. And that happened. And people I think can look at it that way. However, it was frustrating to have to wait another day.

I think what is frustrating from a lot of perspectives, not just the candidates, but also the clerks who had put in so much time and energy into organizing and being organized knowing that this was a new process.

There were a number of questions like access to internet, availability of computers and all of that stuff, that turned out to be a bit of a problem in the long run.

I think when we made the call two years ago we asked the question, was it going to increase? Was there any research that says that that kind of voting was going to increase the numbers of people that came out to vote. And at that time they said research says it’s not going to really improve. It’s not going to be the reason for people coming out to vote more. That proved itself to be true. I think that was the case. One of the things that a number of people said was ‘well maybe the voter turnout would have been better if we had had the mail in ballots like we did in 2014’.

I did research on where they did paper ballots. Brampton for example, which had a pretty contested mayor’s race. They were at 30 per cent. Mississauga, 27 per cent. Richmond Hill, 27 per cent.

A lot of the places it wasn’t necessarily the paper that was going to be the driver.

However, when you are in Muskoka there is a lot of people in rural areas that don’t have access to Internet. We have to somehow kind of look at that and address it someway. And maybe it needs to be a combination of paper and online. 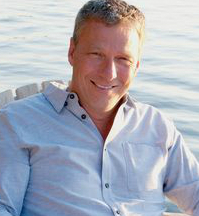 I think the reality is that change is inevitable. More people have the ability to vote online than would have otherwise having to show up potentially with a paper ballot.

The mail-in vote was certainly a step in the right direction.  I think our voter turnout was a little bit less this year but I think personally I would suggest we had a change in the system versus a more complicated system.

People are learning as they move forward as to how the new system would be. The last time we had done the vote by mail two or three times and then now we’re a vote online.

I think a number of people didn’t realize they could still bring in that voter package to the municipal offices or the library and vote there.

I think we can possibly do a little better job of communicating that going forward.

My opinion is a reactionary one kind of like everybody else’s. I think we need to sit back and take a long hard look at the pros and cons and really the clerk’s department through Muskoka will do that.

And report back to council.  Obviously, electronic voting wasn’t without its challenges. It caused a real problem when it got to voting day.

We need to be looking at what can be made better.

Every method has its pros and cons and so I think that’s why the clerks that run the elections really want to think long and hard about what they do and how they do it.

I did have some people say that it didn’t necessarily work easily for them. But at the same time, there may have been those who are some distance away and it worked better for them that were able to vote quite easily by Internet.  It’s pros and cons.

I think it may have been Thunder Bay that they did a hybrid where they did have some ability to do a paper ballot. But it was mostly Internet and telephone voting. Those are the kind of things that I am sure that our clerks throughout Muskoka will look at when we get around to the next time. But certainly in terms of cost and the ease and some of the components of running an election there (are) some benefits to doing it electronically.