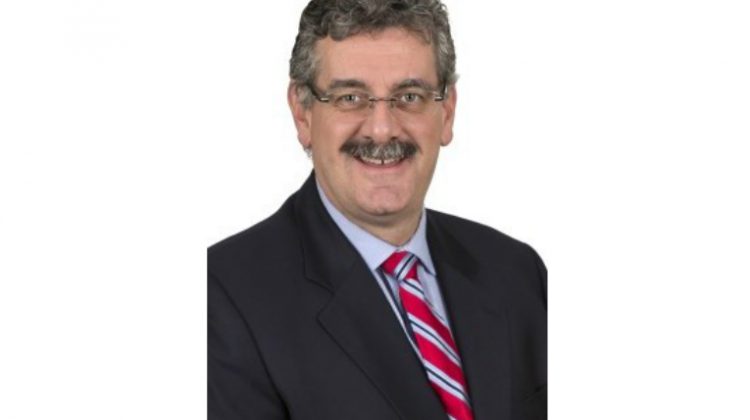 Bracebridge’s Director of Public Works is calling it a career.

Walt Schmid is stepping down from the job of looking after the town’s public works department, a role he started in 2012.

Mayor Graydon Smith announced that Schmid will be wrapping up his duties with the town in April of 2019.

Prior to joining the Town of Bracebridge, Schmid was a Chief Administrative Officer in the Township of Muskoka Lakes and also for a time in Huntsville.

His role with Bracebridge has seen him lead a number of large construction projects while protecting the town through many winter storms and spring floods. He also helped update the town’s roads, bridges, and other key infrastructure as the community continued to grow.

“Walt’s experience and dedication have been invaluable to the Town,” offered Smith. “Council has depended on his advice and guidance on countless matters. Walt is always available to answer questions and provide information on a wide range of topics.”

The impact Schmid has had on the town and district was revealed with CAO John Sisson’s comments.

“Walt has been an exceptional member of the Town’s senior leadership team and he has been a great friend, outstanding colleague and effective mentor to staff at the Town of Bracebridge and other municipal employees throughout the Muskoka region,” said Sisson.

Schmid and his wife Cheryl will be moving to a family owned farm and business near Georgetown.