No one hurt in cottage fire in Lake of Bays 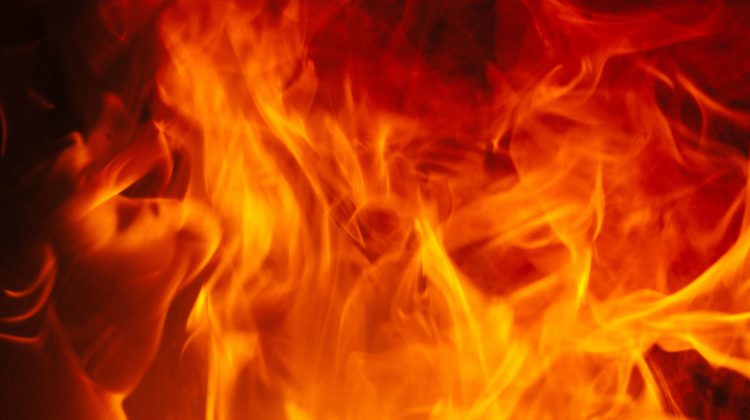 The Huntsville/Lake of Bays Fire Department says it responded to the call just after 8:00am this morning. Crews from Station 20 and 30 found heavy smoke inside the cottage when they arrived.

Another crew from Huntsville had to be called in to help out and the fire department says the blaze was quickly brought under control.

There was no inside because the cottage is being renovated. A worker found the fire. There was extensive smoke and heat damage throughout the building.

The fire department says it’s looking at an electrical appliance as the cause.