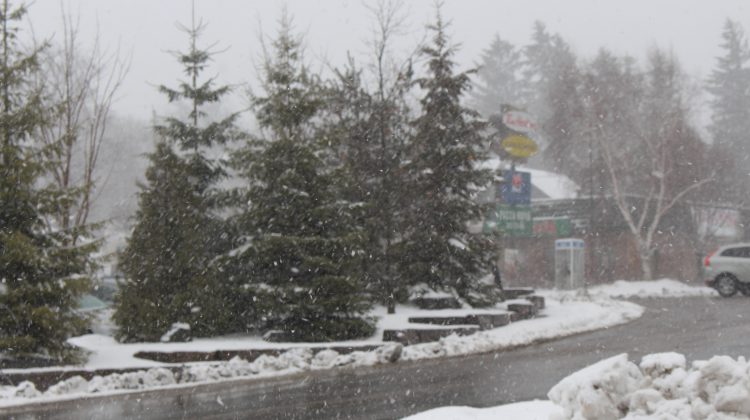 Muskoka is about to get an early taste of winter starting tonight.

A storm system moving into the district is likely to bring up to 5 cm of snowfall on Friday. Meteorologist Gerald Cheng says that won’t be the end of the snow either.

“Snow will continue, even into the evening hours, to start the weekend, another two to four is not impossible for Friday,” says Cheng. “When we get into Saturday, we have to look at the possibility of some more snow.”

Along with the snowy weather, Muskoka is likely to be plunged into freezing temperatures. Most daytime temperatures are expected to hover around the minus one mark over the next few days, but with the wind chill, it could feel as cold as minus 10.

Cheng says the winter-like weather will likely hang around into late next week.

However, he says there could still be one last break from winter before November ends.

“In the fall season certainly we do get these waves, sometimes we are above seasonal, sometimes below,” says Cheng. “I wouldn’t completely rule out that we’ll get back to more seasonal and above seasonal values before the end of the month.”

The MyMuskokaNow Newsroom will keep you updated on storm activity and road conditions around the district.