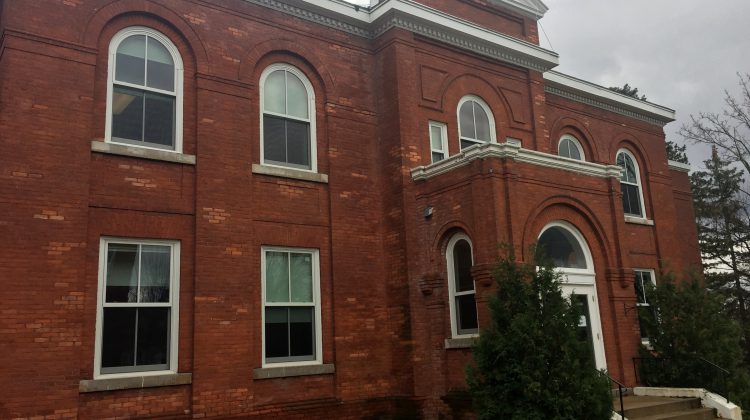 He was arrested by Bracebridge OPP in 2017 following a year-long investigation.