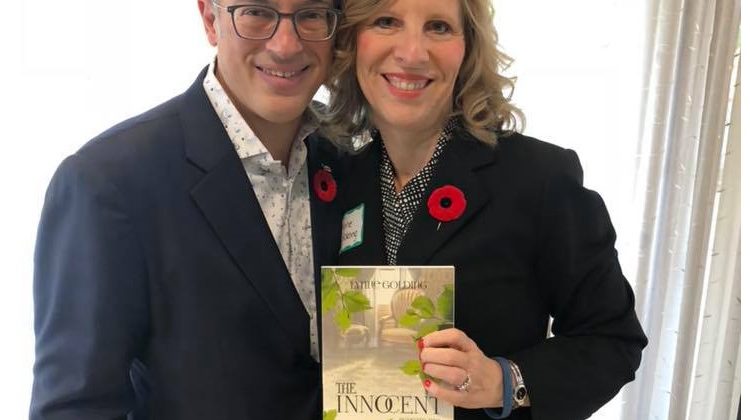 Tony Clement’s wife says she’s hopeful that her family will resume its happy life, in time.

Lynne Golding made those comments in a statement to MyMuskokaNow.Com. Golding, a lawyer and author, says she appreciates the concern “at this difficult time for our family.”

Clement, the Parry Sound-Muskoka MP, is embroiled in a sexting scandal. Last night Clement admitted he’d sent sexually explicit materials to someone he believed to be a consenting woman, who he now alleges is extorting him for 50,000 euros. He resigned from his parliamentary committee duties and his role as Shadow Minister for Justice in his announcement.

Since then more women have come forward with allegations of similar behaviour and he was asked today by Conservative leader Andrew Scheer to resign from the party caucus. Clement agreed to do so and, for the time being, sits in the house as an independent.

In her statement, Golding reiterated that Clement is “taking the action he needs to get help.” She added “I won’t have anything more to say about this for reasons which I hope you will understand,” and is asking for respect and privacy at this time.