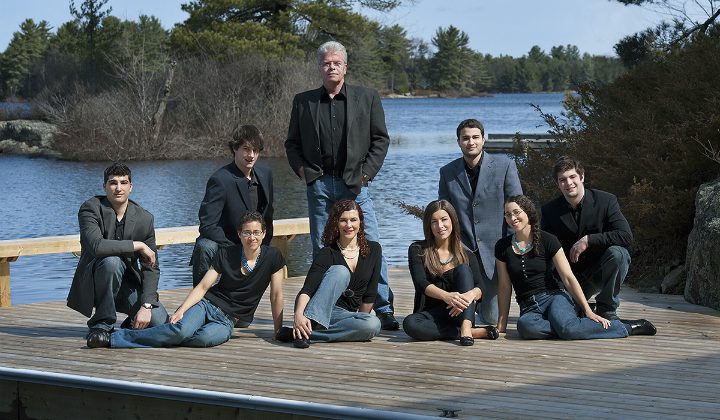 Current District of Muskoka regional chair John Klinck has put his name in for the post once more.

He is the only person so far to submit his name for consideration filing his papers on October 31st. The role of chair is being selected by the newly elected members of the District of Muskoka Council at the December 10th inaugural meeting.

Should Klinck be the only person to run for the post he would be acclaimed claiming his third straight seat. If anyone else comes forward a meet the candidates evening is organized for November 28th.

Prior to the introduction of the Better Local Government Act by the new provincial government, the selection of district chair was going to be decided by voters during last week’s municipal election. The act saw the removal of popular votes for several regions including Muskoka.

“I’ve enjoyed the position,” Klinck told the My Muskoka Now newsroom in a previous interview. “And I’ve learned far more than I thought I might and . . . I am eagerly anticipating election day.”

Nominations for the role of District Chair of Muskoka will be accepted until November 20th.

Prior to the change in the law, there was a three-way race for the Chair position. Klinck along with Gord Adams and Hugh Mackenzie had registered to run for the District Chair job.