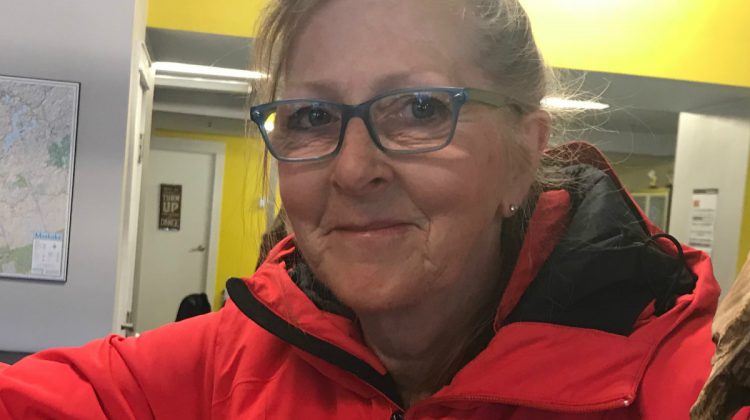 Jacqueline Godard is the a councillor-elect in Lake of Bays. (Doug Crosse Photo)

A councillor-elect is ready to get to work on stopping a development in Lake of Bays.

Jacqueline Godard specifically ran in the Lake of Bays election because she was in opposition to the proposed Langmaid’s Island development.

While she doesn’t get sworn into her council position until December, the first council meeting to deal with it doesn’t take place until January.

Godard says for now everything about the development is on hold until more meetings are held. There is a Public Planning Meeting on November 20th with recommendations being presented by the planning department.

“When the Township of Lake of Bays, the Town of Huntsville and the District held the public meeting on June the 2nd people made presentations,” explains Godard. “We don’t know what the Lake of Bays Planner is going to say, and we haven’t seen a report from Dr. Coleman, the planner hired by the Lake of Bays Heritage Foundation for a study on trees and old growth.”

Also missing are comments and answers to questions from the June 2nd Statutory Public Meeting.

Godard contends that there are simply too many issues to rush through them without more information.

“The members of the public, their questions and concerns are missing,” she says.

Langmaid’s Island is just off the shore from the District’s South Portage Drive but is within the boundaries of Lake of Bays near Baysville.

After the owner passed away the estate sold the property in 2017 for $9 million to developers Langmaid’s Island Corporation.

It is looking to create 32 lots on the long-abandoned 147-acre property that last saw occupancy by a descendant of the island’s owners in the mid-1990s.

There are two main components to such a development. One is getting approval for the 32 units being sought on the island. The second is parking for future residents of the island. There are two proposed parking applications pending in the Town of Huntsville’s Planning Department and as Godard understands it – if there is not sufficient parking for each lot there can be no subdivision that is currently being planned for on two pieces of land on South Portage Road in the Town of Huntsville.

The size of the lots and location are already creating questions among Huntsville Council. One lot would hold 20 cars while the other would be around 100, with a boat shuttle taking people to their properties.

Long-term Godard would like to see a conservancy set up for the island.

Godard says the newly elected council can take on the work of dealing with the approvals process going forward.