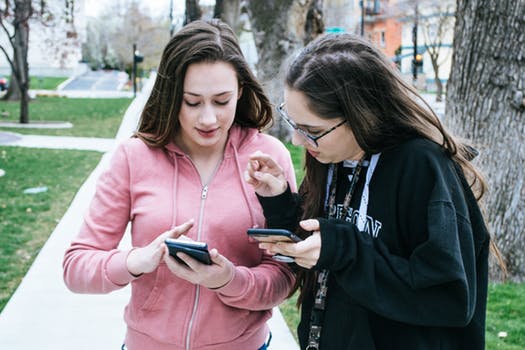 An electronic-only vote did not seem to stop voters from voting.

Cheryl Mortimer, the clerk, and returning officer for the Township of Muskoka Lakes said they were able to meet the needs of voters through a number of different ways in this week’s municipal election.

“Our council was very much wanting to push forward with this technology for this election and were very supportive of it,” said Mortimer.

As for the public’s response, Mortimer said “we received feedback that it was very positive and then there is always going to be electors that want a paper ballot.”

While the voting system used by the town and other area municipalities resulted in an extension by 24 hours for the close of voting, it was not an issue by the Township of Muskoka Lakes.

The vote collection service, Dominion Voting Systems says slowdowns started just after 6:00pm. The company says it was tracked back to a Toronto-based internet colocation provider.  That provider put what DVS calls an “unauthorized limit on incoming voting traffic that was roughly 1/10th of the system’s designated bandwidth.”

Mortimer says getting votes tabulated electronically was a big leap forward over counting paper ballots. “It was a very positive experience for staff,” she says. “We didn’t need as many staff. A final analysis hasn’t been completed but we will be doing that early on (in the new year.)”

For those voters who were not feeling entirely comfortable with the new process of casting a vote, the Township, like most municipalities, offered a help centre that included staff assisting voters and access to the internet through computers at all area libraries as well as the help centre.

In the mayor’s race, a total of 6,904 votes were cast with Phil Harding beating incumbent Don Furniss.