Search for Missing Man Scaled Back 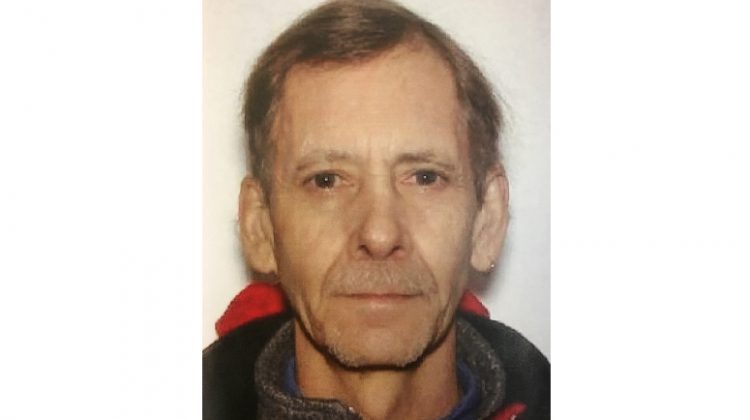 The search for a missing senior in Georgian Bay Township is in its fifth day.

The OPP are trying to find 60-year-old Eric Spencer. Sunday saw the search for the Thornbury man scaled back by the Ontario Provincial Police to using officers on regular patrol from the South Georgian Bay detachment.

An intensive ground search took place a couple of days along with bringing in extra units such as the Emergency Response Unit, K-9 Unit, Unmanned Aerial Unit,  and an OPP Helicopter. A Honey Harbour resident noted Spencer’s car had been parked near their property on Wednesday, October 17th and he had not returned over the course of the day.

A release from the OPP says, “Investigators will be turning their efforts to using other investigative techniques in an attempt to locate the missing male.”

Spencer is described as five-foot-six-inches tall and 171 lbs with brown hair. Anyone who may have seen or knows anything about the missing man’s whereabouts is asked to call the OPP at 1-888-310-1122.