Fowler Enterprises Disappointed with Being Shut Out of Steering Committee 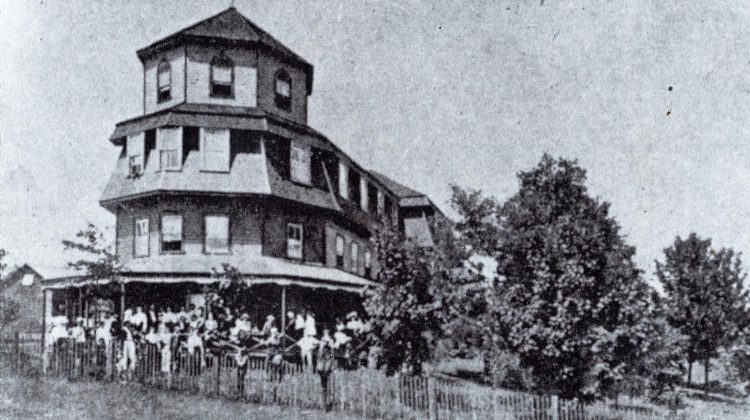 A Muskoka resort developer says their voice is not being heard by the local council.

A week after Ken Fowler Enterprises revealed they had begun legal proceedings with a $22 million lawsuit against the Township of Muskoka Lakes, another release shows the company is upset about being left off a new steering committee being developed by the District of Muskoka.

“We were supportive of the District’s approach to get a number of interested parties around the table to talk about where we’re going,” says Doug Fowler. “But now, for the first time in 150 years, Clevelands House is being treated like the outsider, rather than the focal point of our community.”

The complaint surrounds the process the township used to create a 13 person committee. Ken Fowler Enterprises included five names for consideration among the 40 put forward to the Muskoka planning staff.  None of them were chosen.

“An imbalanced committee will no doubt bring about imbalanced results,” says Fowler representative Greg Knight.  “The Fowler family owns 90% of the lands within the study area. They are clearly major stakeholders here and their interests are being completely ignored. The entire process is undermined, and I find that very disappointing.”

The creation of a newly formed steering committee was started in July. It is meant to create recommendations to council regarding future official plan policies.

One of the selection criteria presented by planners was that the committee applicant has a connection to the Resort Village of Minett and affiliation with “proponents of active development applications with the village.”

“I can’t say that I’ve ever seen a land use planning process that so blatantly excludes the interests of the landowners before,” says Knight.  “The heavily politicized and unorthodox approach to land use planning going on at the Township of Muskoka Lakes recently is unfortunate.”

The 13 member committee includes the following:

The release concludes with a statement that Ken Fowler Enterprises is considering its next move.