Nominees for 2018 Women of Distinction Revealed 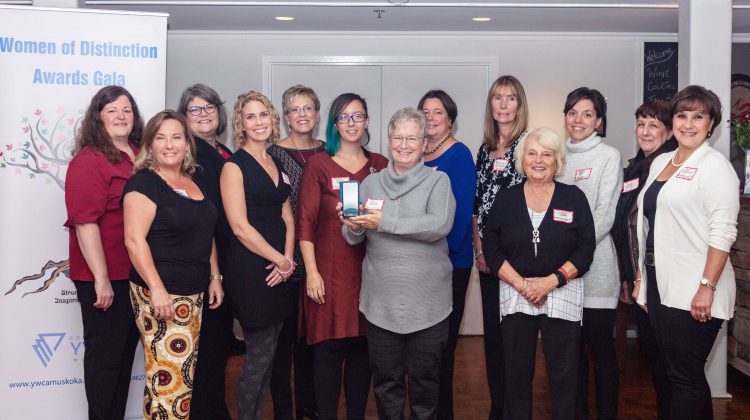 The list of nominees for the Women of Distinction Awards has been revealed.

The group of 19 women from around Muskoka were nominated by the public ahead of the Awards Gala taking place on October 24th in Huntsville. The gala will be hosted by  99.5 Moose FM’s Morning Host Kathy Jennings.

The Women of Distinction Awards was created by the YWCA Muskoka and is in its 17th year.

“These women are people who make great things happen in their communities,” said Hannah Lin, Executive Director of YWCA Muskoka. “They have been nominated by their neighbours, co-workers, and families who want to honour them for their courage, perseverance and for inspiring others.”

Tickets are still available for the event and can be purchased online by clicking here or by going to the YWCA at 440 Ecclestone Drive, Bracebridge.  Silent auction items are still being accepted. To donate an item call 705-645-9827 or by email at office@ywcamuskoka.com .