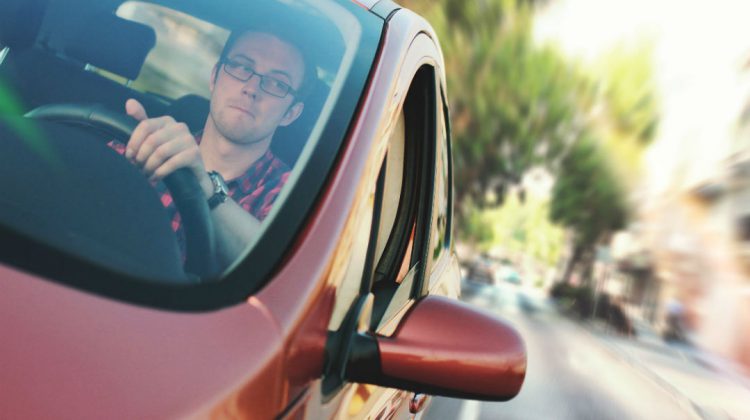 Attention to the big four is required to get to your destination safely says the OPP. (Pexels Photo)

There will be lots of extra traffic on the highways this Thanksgiving weekend.

To that end, the OPP will be focusing on seat belt use as a major point of enforcement.

Constable Jason Folz with Central Region OPP says despite the focus on seat belt use, The Big Four is always at the top of mind of patrolling officers.

The Big Four are speeding/aggressive driving, impaired driving, distracted driving, and not wearing a seat belt.

“It is going to be a very busy weekend for our officers in the central region,” Folz said. “Central region is kind of unique because it is the pass-through route to people’s cottages. They are closing up cottages and having Thanksgiving weekend.”

The OPP says that 156 road deaths this year can be attributed to the big four.

“We will be looking for seatbelt infractions but the big four is always on our minds and we are always looking to not have collisions on these kinds of weekends,” offers Folz. “We want to be removing all those distractions from our vehicle to make it a safe trip to enjoy our long weekend.”

Of the deaths, 50 were linked directly to speeding, considered a version of aggressive driving. 37 deaths could be traced back to inattentive driving, which can be using a mobile device, eating, drinking and simply not keeping eyes on the road.

The next biggest killer was alcohol, with 35 of the fatalities having some form of impairment behind the wheel. Not using a seat belt led to the remaining 34 deaths.

The OPP has laid 175,155 charges so far this year for aggressive, inattentive, alcohol and drug-impaired drivers, and people who weren’t buckled up. A further dive into the numbers reveals that over 15,000 crashes were attributed to a driver being any of aggressive, inattentive or impaired by alcohol or drugs.