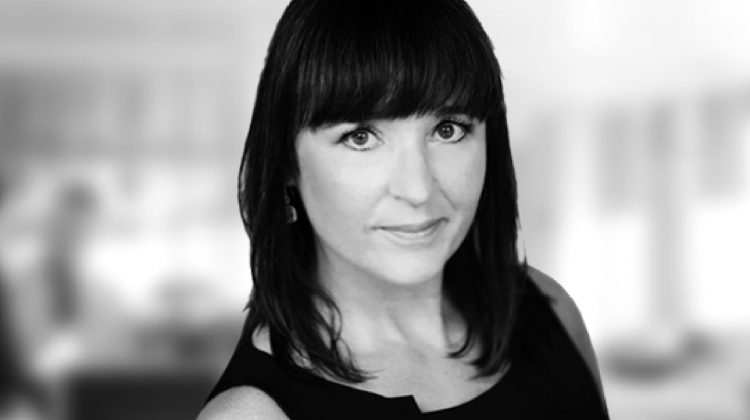 Photo of Annette Casullo from the Will Davidson LLP website

A Huntsville lawyer has been named a judge.

Casullo is a partner at Will Davidson LLP. Born and raised in Toronto, Casullo graduated from the University of Toronto with a degree in criminology in 1992 and Queen’s University Faculty of Law in 1996.

Casullo was called to the Ontario Bar in 1998 and was named a Certified Specialist in Civil Litigation by the Law Society of Ontario in 2011. She’s been a member of the Ontario Bar Association Council and was most recently a member-at-large of its Insurance Law Section Executive.

She’s also active in the community, as a former board member of both the Huntsville Festival of the Arts and Reel Alternatives and volunteered at Huntsville High School’s Breakfast Program.