More than 17,000 still in the dark, power may not be back on until Wednesday 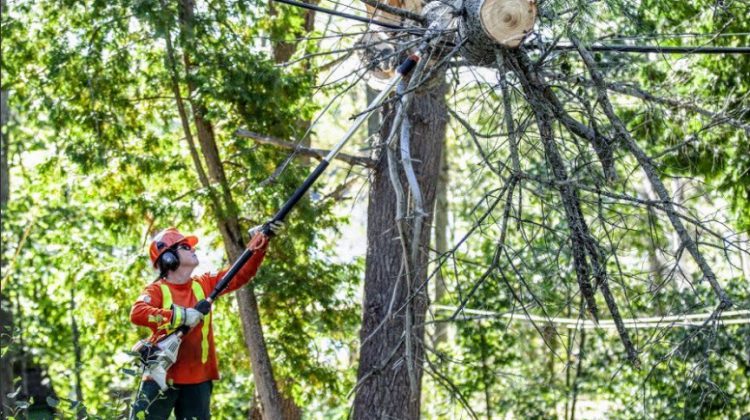 Hydro One says it may be Wednesday before some people have their lights back on.

As of today, about 17,500 customers in the central region are still without power. That includes the Muskoka and Parry Sound Areas. Hydro One has about 450 staff working in the region along with three helicopters and assistance from multiple local distribution companies.

The power in these areas first went out Friday because of damage from the windstorm that ripped through the region. Gusts up to 100 km/h an hour brought down power lines and trees that in turn knocked down other power lines.

At the peak of the outage, Hydro One says roughly 436,277 across Ontario customers were left without power. You can find the most current outages and ETRs at Hydro One’s website.

The following number of customers served by these Op Centres remain without power as of noon today: