Critically injured piglet put down after being discovered on Highway 400 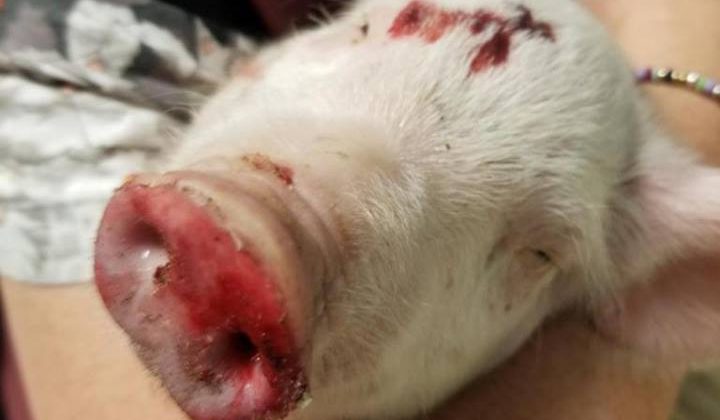 Aspen Valley Wildlife Sanctuary is thanking everyone who tried to save the life of a piglet.

According to a Facebook post from the sanctuary, the young animal was discovered on the 400 near Parry Sound on Friday with life-threatening injuries. An OPP officer called Aspen Valley and sanctuary officials rushed the animal to Georgian Animal Hospital where it had to be put down due to the severity of its injuries. Sanctuary officials say the piglet was first discovered by a man driving on the highway, who stayed with the animal until the OPP arrived and even offered to pay for its vet bill.

Officials believe the piglet may have fallen from a transport truck.