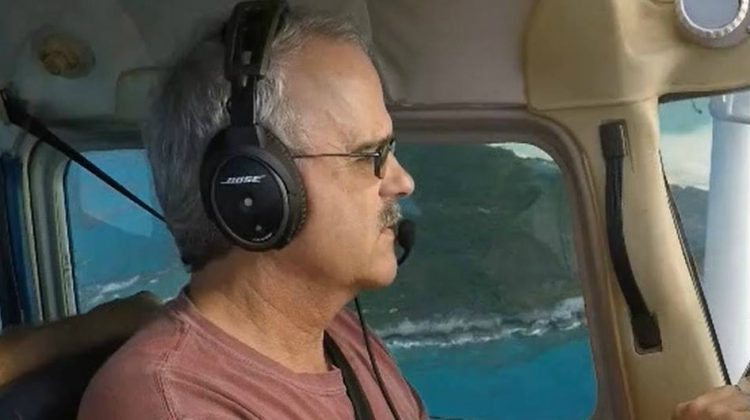 Ron Brent has announced he is not running for the Ward 3 seat in Muskoka Lakes. (Ron Brent Facebook Photo)

A second candidate in the Muskoka Lakes municipal election has withdrawn their name from consideration.

Ron Brent announced he will no longer be seeking a seat in Ward 3 where he had hoped to be a councillor.

Brent said he had initially put his name forward when it appeared no one would be running for the seat, but only as a safety mechanism so someone unsuitable for the job could not be acclaimed. Once three other people also filed to run for the two seats available he determined he would no longer run. He was in Europe at the time and missed the July 27th deadline to withdraw in person when he returned July 31st to Muskoka Lakes.  This means his name will still be listed on the ballot.

He confirmed with the clerk that he would not be campaigning, and not putting signs out.

“I told the clerk that if by some chance I am elected I will refuse the oath of office,” he told the My Muskoka Now Newsroom. “(Cheryl Mortimer) (the town clerk) wasn’t very happy with me.”

Brent confirmed that he met with the three other candidates for Ward 3, essentially giving them a job interview before he determined he would no longer run.

Barb Bridgeman, Peter Kelly, and Jeff Mole are vying for the two available seats in the ward.

Two of them impressed him, while the third he would not endorse.

“I was satisfied they could do a really good job,” confirms Brent. “They were retired business people who had accomplished something in their life.”

Brent is hoping the news will get out that he is not running, but he is not planning to run an anti-campaign urging people to not vote for him.

Sandy Currie in Ward 1 had also withdrawn, again after the July 27th date, and in a written statement read at a meet the candidates meeting urged voters to not vote for him, but rather, support candidates Donelda Hayes and Glenn Zavitz.

Brent says his business operations, including running a quarry and flying commercially keeps him plenty busy. He would have made time for politics had he been acclaimed but says he thinks the job can be done just as well by the candidates in place.