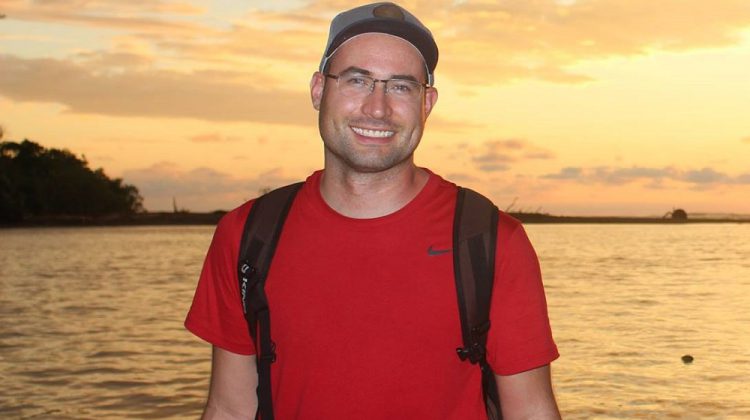 A BC man accused in the death of his father is back in a Muskoka court in October.

Adam Kehl is appearing for a pretrial hearing on October 11th in Bracebridge. He was arrested in August after the body of his father was discovered on Kahshe Lake in Gravenhurst.

He’s been charged with second-degree murder and indignity to a dead body.