Huntsville to Get a Part in Upcoming Christmas Movie 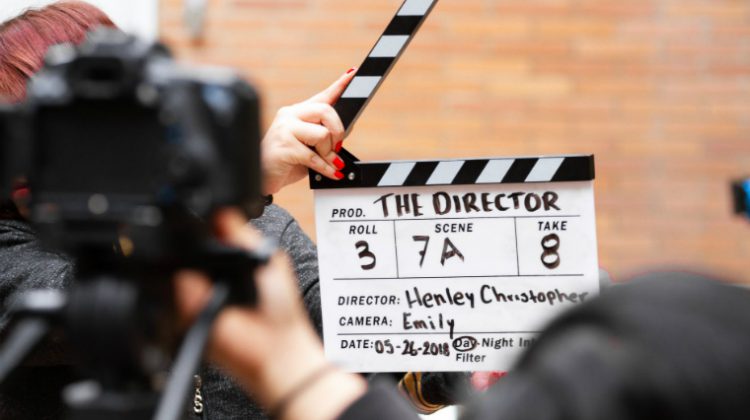 Huntsville will be the location for a movie shoot at the end of September. (Pexels Photo)

The town of Huntsville will need to check its makeup this September.

The downtown will be the backdrop for a Hallmark Christmas movie called Rivers Crossing at Christmas.

The location manager for the production Douglas Brisebois was in Huntsville reporting to a committee of the whole meeting earlier this week.

The movie is about a woman in Afghanistan with a service dog when she gets into an accident. As a result, she crosses paths with her love interest and that is where sparks ensue.

Production is slated for September 26th through 29th with production days running about 14 hours each day until 2 a.m.

Brisebois reported to councillors that Kent Park at the corner of Main Street and Brunel Road would be used for a snow-filled scene including Christmas lights.

There will be some road closures with Brunel from Main Street to High Street and a single lane closure on Main running from West Street to Brunel Road.

The shooting days are part of a larger scheduled shoot taking place in North Bay, where the film’s producers are able to benefit from a Northern Ontario film credit.