Save The Bala Falls calls out Doug Ford on broken promise 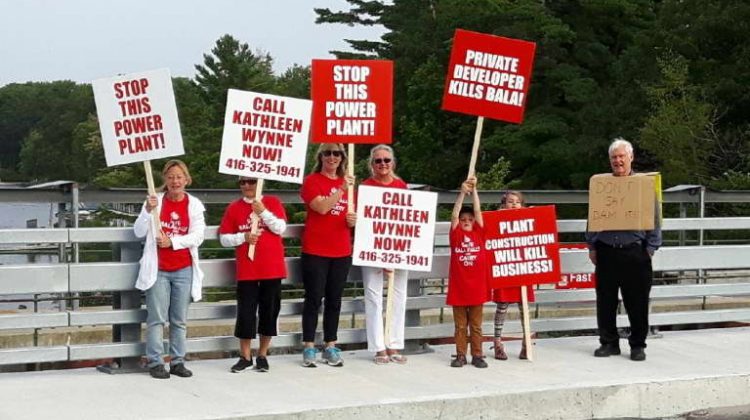 Save the Bala Falls members say Doug Ford has sold out the community.

That’s what Mitchell Schier told the Toronto Star after the Premier told a media conference that stopping construction on the hydroelectric dam in Bala would cost about 100-million dollars.

During the election campaign, Ford promised that if elected he would stop the project calling it at the time a big scam.