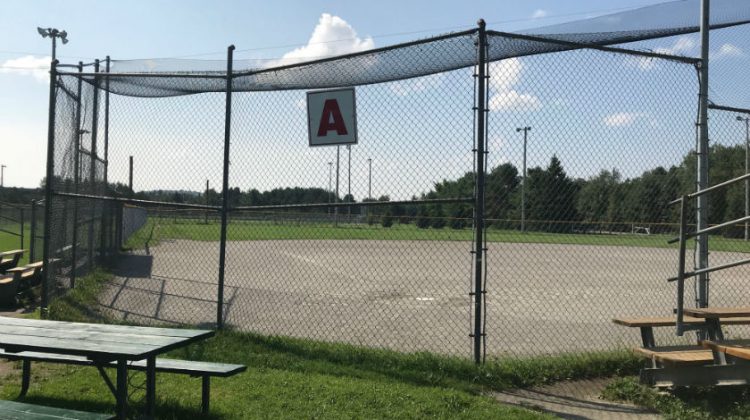 Huntsville Council will be considering an over $2 million dollar upgrade to the existing baseball facility known as McCulley-Robertson Recreation Park.

The 30-year-old facility is in need of improvements and Operations Director Stephen Hernen says right now they are preparing a tender document to proceed with all recommendations.

“Right now council has given us the approval to prepare a tender document doing the whole project at once,” he confirmed. “We’re going to prepare the documentation and get ready to go but once council sets their budgets we’ve got good budget numbers they can put in now.”

He says trying to do some parts and not others will not serve users well.

“Every league has a different request,” he explains. “Some feel the lights are a major issue, some feel it is the fencing and some feel it’s the infield mix we use.

“Saying which is the most key item to the user groups it’s hard to say.”

Hernen says it’s one of those facilities that has been well used but needs to be updated now.

Improvements being requested include higher backstops, a different composition for the infield, a warning track for Field F and changing the lights.

The total package including the Warning Track option is around $2.2 million.

Hernen says $450,000 to install LED lights is one item he is not in favour of, despite the long-term savings of hydro.

When asked if users would experience an cost increase when registering for their respective leagues he said things wouldn’t change for the coming season but beyond that he can’t be sure.

“If we got the go-ahead, it would not affect the 2019 season as we would do it in the fall,” explains Hernen. “That would be a council decision to raise the rates to help offset some of the costs.”