Flash flooding hits Muskoka as over 50 mm of rain falls 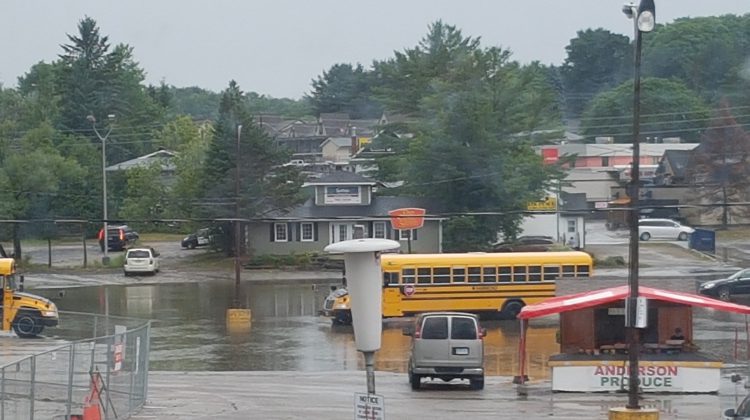 It wasn’t record-breaking, but a lot of rain fell earlier this week in Muskoka.

According to Environment Canada, 57 mm of rainfall was recorded at Muskoka Airport in Gravenhurst on Tuesday. Various reports of flash flooding came into the MyMuskokaNow newsroom from across the district during the storm, especially from the Huntsville area.

Last August, Huntsville was hit with over 100 mm of rain, which broke a 132-year record. 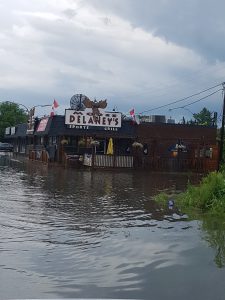