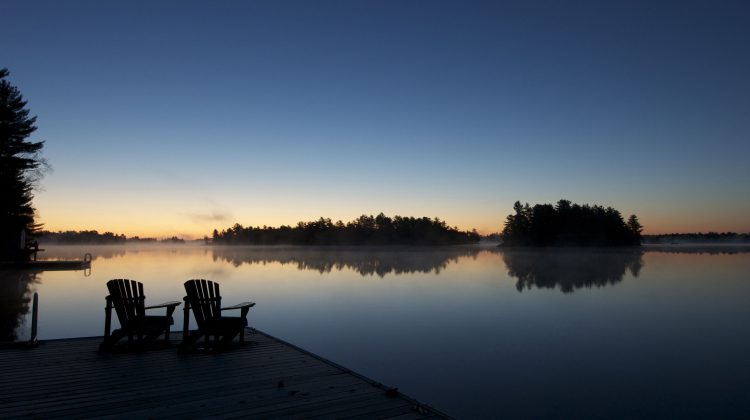 Gravenhurst council is being asked to create a by-law that would limit the amount of time boaters could stay moored to the Nagaya Docks, locally known as Denne’s Dock.

At the full council meeting, last week councillor Terry Pilger brought forward a request by Kahshe Lakes Rate Payers Association President Steve Wild to create a by-law that would be used to pressure boaters who at times stay several days on the public dock rather than rent a slip at the nearby Denne’s.

Wild was unable to attend the last meeting so the decision to direct staff to look into the issue has been held over.

“Because a delegation was not present we deferred it until the next council meeting,” said Pilger.

Mayor Paisley Donaldson expressed concern that another by-law would burden an already stretched enforcement staff, a conclusion Wild disagrees with.

“We are looking for a by-law that would allow us to post signs and then ask for enforcement only after we had spoken with boaters who weren’t complying,” he explained.

Pilger brought the by-law request forward on behalf of Wild but explains it is not just about getting a sign put up.

As Wild told Moose FM, the public docks are for getting your boat in the water and quick on loads and off loads of passengers. In spring locals also endure utility barges staying tied up all weekend. With only a capacity for eight boats roughly, this kind of overstay has a knock-on effect for those trying to use the lake.

Wild says the other aspect is that people are mooring for multiple days on a free public dock, but should be supporting the local marina.

Pilger said he understands the issues brought forward by Wild and says if the decision was to create a by-law it might not be implemented town-wide.

The issue will be discussed at the next council meeting scheduled for August 14th.