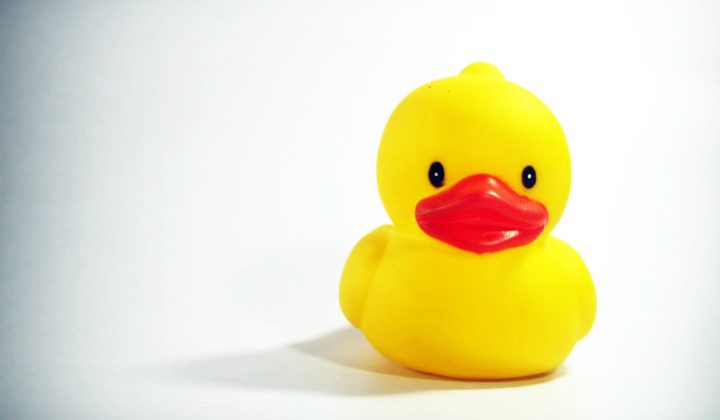 Gravenhurst Council is not likely to fall in to Lame Duck territory this election cycle. (Pexel Photo)

You may hear a description of the local Gravenhurst council in the next few months. The term “lame duck council” is not just a put down by an unhappy voting public. It is an actual term that creeps up around election time every four years and it serves a very important function.

As re-election for municipalities across the province looms in October, those currently sitting in office will be deciding whether or not to run for their position or perhaps for a higher office than they currently fill.

In the event that 75% of the Gravenhurst council had determined they would not be running again after the July 27th nomination day, the town’s Chief Administration Officer Glen Davies would be given the power to act on behalf of the council for certain decisions through the official Lame Duck period, which would be when a new council was installed.

The idea is major financial or human resources related decisions would not be undertaken by a council body that had no skin in the game. This eliminates impulsive choices to buy a new fire truck or splash out on road equipment, but then not be around to deal with the fall out if the wrong choice was made.

Specifically, the council cannot sell or buy any property that has a value exceeding $50,000 or enter into a liability (contracts) or expenditures that exceed that amount either.

That doesn’t mean that all town business would stop in that period. Mr. Davies, the CAO, would, through the enacted by-law be able to perform those transactions or HR decisions on behalf of Council.

It is really just a safety mechanism to ensure the smooth running of a town during the period every four years that an election disrupts the normal business flow.  Gravenhurst last had a Lame Duck Council provision in place for the 2010 election when only three incumbents returned on the nine-person council. All municipalities must pass such a by-law each election year through the Ontario Municipal Act regulations.