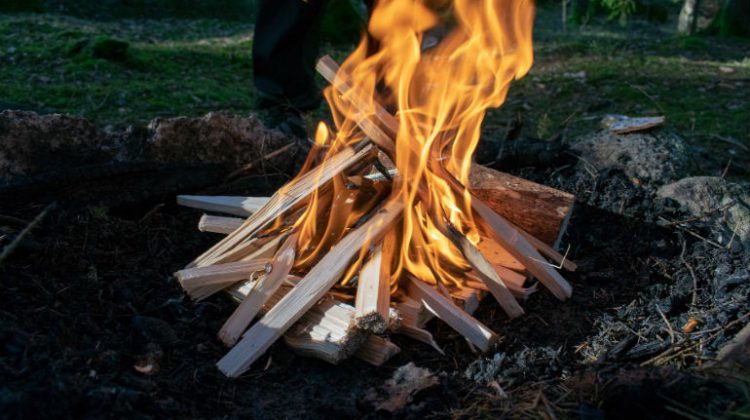 The Fire Ban in Muskoka has been lifted. (Pexels photo -Daniel Johansson)

Fire officials in Almaguin are warning locals and visitors to stop lighting fires.

According to Fire Prevention Officer Graham Stetler, the Almaguin firefighters responded to 20 different complaints of people lighting personal fires, despite an ongoing burn ban. Stetler says nearly $7,000 in fines were handed out and charges were laid with more coming down the pipe. He says the fire departments will continue to come down hard on anyone that chooses to ignore the fire warning.

The fire danger rating has been set to extreme across cottage country due to the hot dry weather.