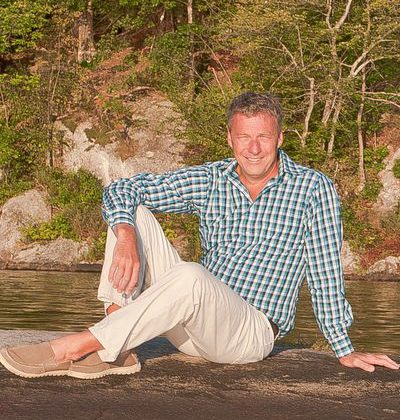 Harding has officially filed his nomination papers to run as a mayoral candidate in the upcoming municipal election. Harding says he brings years of commitment to his community and balance in his decisions while serving both Muskoka Lakes and the District of Muskoka.

He says with over $9 billion in assets, the community needs a leader that has a vision, but is also able to balance the issues that affect the community most. He already has his eye on a few issues he’d like to address should he be elected as the new mayor.

Harding has served as both the Muskoka Lakes Councillor and District of Muskoka Councillor since first 2010.

He will join fellow councillor Terry Ledger in the run for Mayor.