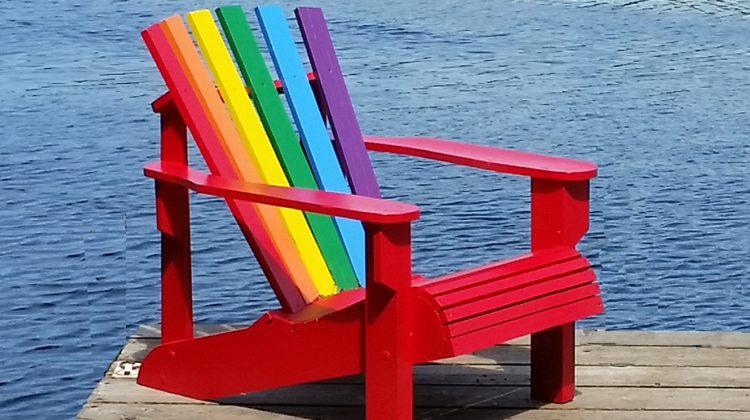 Ten years ago Muskoka Pride was celebrated by a few dozen people at a park in Gravenhurst.

Today that celebration has grown to six municipalities, an annual picnic attended by hundreds and a newly created pride parade in the heart of Bracebridge. One of the organization’s founders and current promotion representative Shawn Forth says a lot has changed in just a decade, including the mindset of many Muskoka locals.

Forth says the theme this year is also a movement, aptly named ‘Bringing Pride To You’. He says it’s meant to embody Muskoka Pride’s commitment to spreading the message of LGTBQ inclusion across the entire district.

Annual tentpole events like the kickoff party in Huntsville and Pride Picnic in Bracebridge will highlight the week again this year. The Pride Picnic will be held at a new venue, running after the festival’s first Pride Parade marching down Manitoba Street in downtown Bracebridge the morning of July 29th.

Here is a list of all events running across the district starting this Friday: