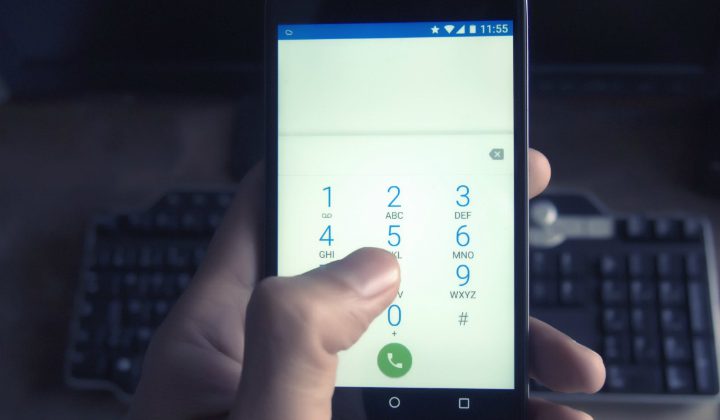 Pocket dials of 9-1-1 services are being reduced, but are still a major problem for the OPP. (Pexel photo)

It happens to a lot of people at one time or another: the phantom dial from your cell phone to a friend. But what happens when you pocket-dial 911?

For Bracebridge OPP officer Samantha Bigley it can mean a drive of up to an hour to investigate the call and see if someone needs help. It is a time-consuming problem that, while getting better, still needs work. Bigley says some cell phone companies provide fairly specific GPS information, while others can only manage the general area of the nearest cell phone tower, which is what leads to the long drives.

“We have some well-patrolled cell phone towers,” she says ironically of the phantom call investigations. It is imperative that if you have called 911 by mistake that you stay on the line and explain to the operator what happened. If you just hang up they will try and call back and if no contact is made that is when the police are sent to look into it.

2016 stats by the OPP confirmed that its various detachments received nearly 300,000 calls, with over two thousand being confirmed as pocket dials and another 30,000 remained as unknown wireless calls.  At a local level, what this means is an officer is dispatched to find out the nature of a hang-up, based on the best available GPS information.

The instances of false calls are dropping but police say you should not program 911 into your phone, and that you should keep it locked or in a carry holster that prevents accidental activation. Operators, by law, must follow up on calls through any means necessary.