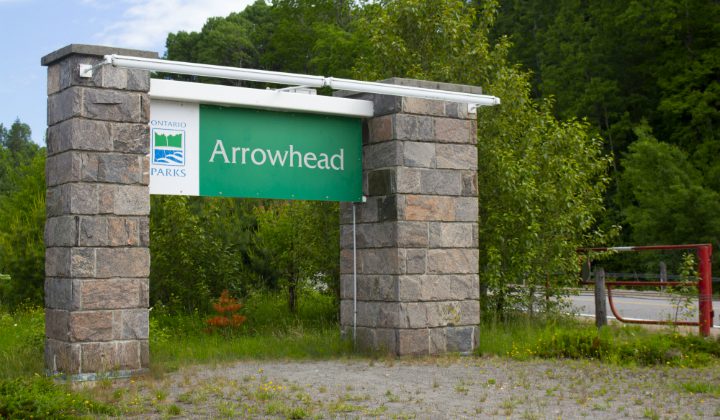 With a total fire ban in effect for the Muskoka area, that takes campfires off the table for people visiting our provincial parks. Moose FM went to visit some campers and also the director of Arrowhead Park to see how no fire affects a fun weekend.

Park Superintendent Peter Briand says the first step is to educate guests about the rules for the ban, which includes hitting them with information at check-in, staff at the camp store reminding folks, and also sending evening patrols to each site to re-emphasize the rules.

But there are still people that don’t comply. What happens then?

The toughest part for the park is the temperatures have gotten a lot cooler and there was a rainstorm, which people take to mean the rating has gone down. According to Briand it takes more than a quick shower to change things up.

Off-duty firefighter Craig Cunningham of Barrie says he has camped during a fire ban previously and finds not everyone complies.

You can check here for the latest info on fire bans in the Muskoka area.

Reaction from staff and guests at Arrowhead Provincial Park about the total Fire Ban on now in the Muskoka Region. Produced by Doug Crosse.