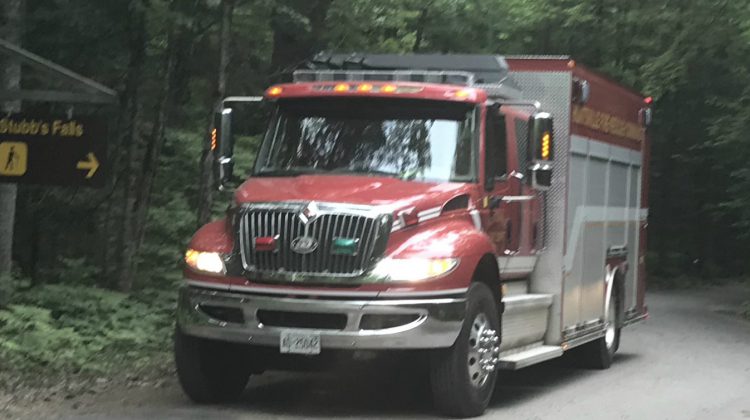 A St. Catharines woman is dead after being rescued from Arrowhead Provincial Park.

Huntsville OPP reports twenty-six-year-old Angel Lacourse reportedly fell while hiking at Stubbs Falls and was trapped underwater by a large rock. She was taken to Orillia Soldier’s Memorial Hospital in critical condition, but police report her injuries were fatal. Officials say she had been camping at the park over the weekend.