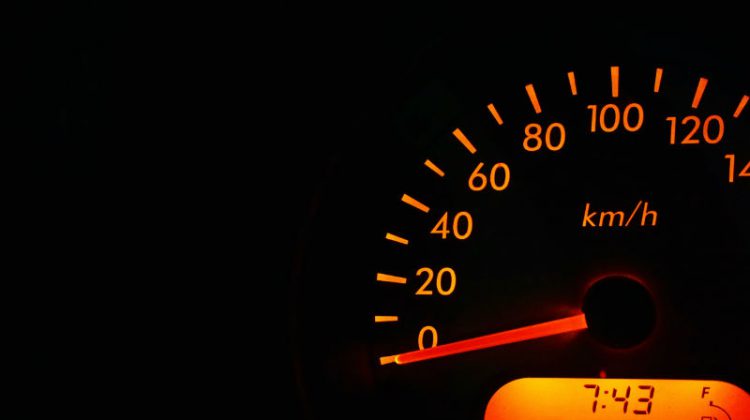 District of Muskoka wants to keep speeds down in the area. (Pexels)

A proposal for up to ten digital signs that use radar to tell oncoming drivers what rate of speed they are driving at is being considered as a traffic calming tool in the District of Muskoka.

But Muskoka Lakes Mayor Don Furniss is not sure it is the best approach. He feels other measures such as a speed bump would be more effective, noting that after a couple of weeks of a sign flashing at drivers they just ignore it.

The total cost of the digital signage system would be over $60,000. The signs would be installed at Muskoka Road 7 in Muskoka Lakes, Muskoka Road 5 in Georgian Bay and Lake of Bays Highway 117.