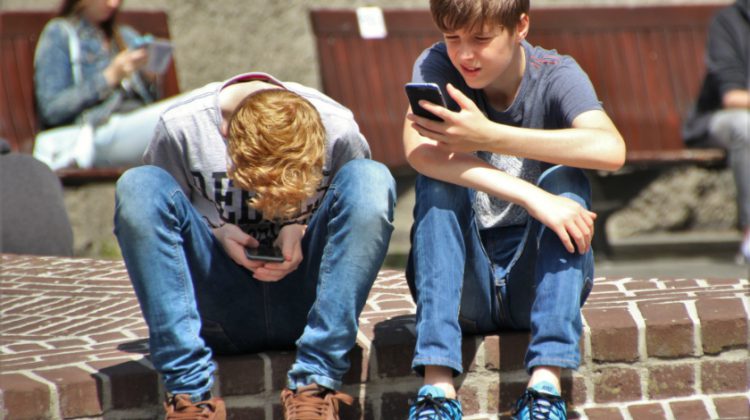 Should kids be able to take their cell phones to school? This is a question UK authorities are asking after Culture Secretary Matt Hancock earlier this week called for a ban on phones in classrooms.

In Muskoka classrooms, things are viewed a little differently. Chair of Trillium Lakeland District School Board Louise Clodd says local authorities are on board with the use of phones and actually encourage it:

She says there have been isolated incidents of inappropriate use of a smartphone within the school environment, but the training of kids from an early age has helped reduce that:

For the time being the TLDSB is happy to have the technology in the hands of the kids.