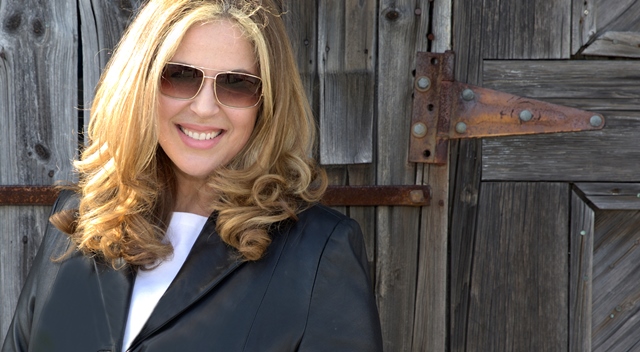 Samantha Collins was the victim of a grisly murder that saw her remains hidden in a Bracebridge cottage and not discovered until three years after she had been killed in March of 2007. Her boyfriend, Ian Charles Borbely was finally convicted of the crime in 2013, but the lingering effects to the owners of the property have never been discussed previously.

A new book by the daughter of the owners of the cottage delves into the feelings of the family that had been unknowingly sleeping above the ad-hoc crypt all those years.

Deborah Vadas Levison still recalls the day she got a call from her brother with the disturbing news.

Vadas Levison says while there have been profound effects on her parents and extended family who all visit the cottage annually, it is important to remember the actual murder victim as she is also very much in the minds of her whole family.

The cottage, which was hand built by her parents is very much an important part of her family and how they all get to spend time together.

Her parents were Holocaust survivors and built the cottage as a testament to their new home and idyllic life. She says the horrors they saw in Europe were behind them only to have the awful realization of what  Borbely had done come to rest, literally under their feet.

Borbely was convicted of her murder in 2013 and sentenced to life in prison with no chance of parole for 17 years. Vadas Levison’s book, entitled the Crate, a story of War, a murder and Justice, is available Tuesday through WildBlue Press.