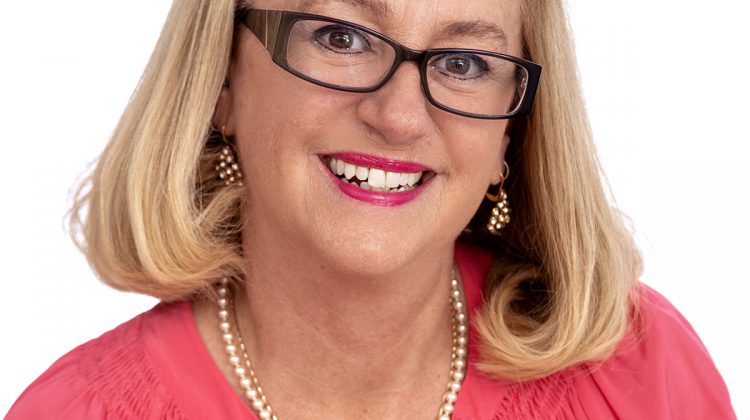 Two people are now running to be Mayor of Bracebridge.

Long-time councillor Lori-Lynn Giaschi-Pacini filed her nomination papers this morning. Giaschi-Pacini says she’s running because she’s heard from the people in Bracebridge that they want change:

At the end of her current term, Giaschi-Pacini will have served as a councillor for 12 years. She says during that time she’s learned that you have to talk to the people, as well as represent them:

She added that she believes people’s voices can sometimes be lost in the decision-making process and that it’s important that they have champions at town hall to make sure their concerns don’t get lost. However, she wouldn’t go so far as to say the current administration falls behind on being a champion for the people:

If elected mayor, Giaschi-Pacini says she has a number of things she wants to focus on, but first and foremost would be campaigning for the hospital:

Other issues she wants to tackle include attracting and retaining businesses, creating attainable and sustainable housing, construction of new and existing development, controlling spending and borrowing, and protecting the environment “hand-in-hand with retaining Muskoka character and charm that attracts newcomers.”

Giaschi-Pacini says she’s excited to be running for mayor:

So far the only other declared mayoral candidate is incumbent Graydon Smith. The municipal election is happening on October 22nd.