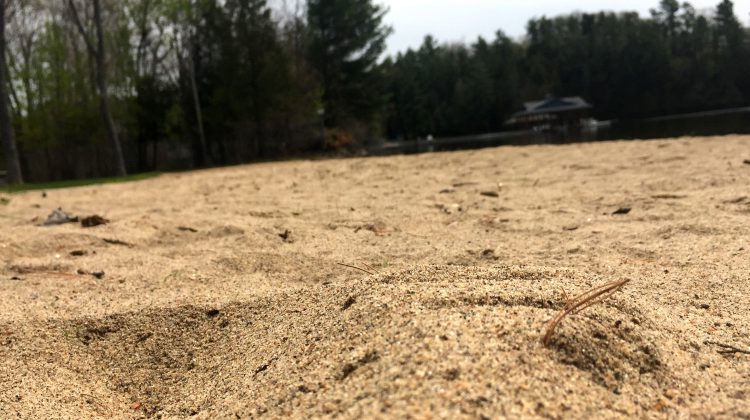 Gravenhurst is re-opening its beaches to the public.

The town will be offering public access to Gull Lake Rotary Park this afternoon and the remaining closed beaches will be open on Friday. The beaches were closed after town officials discovered hazardous sharps in the sand at some of the beaches. Areas were thoroughly cleaned and checked for any remaining dangerous materials according to officials. Similar vandalism was discovered on beaches in Bracebridge, which have since re-opened as well.

A group calling itself the Islamic Revolutionary Force had claimed responsibility for the vandalism, although the claims have not been proven and the OPP is still investigating.