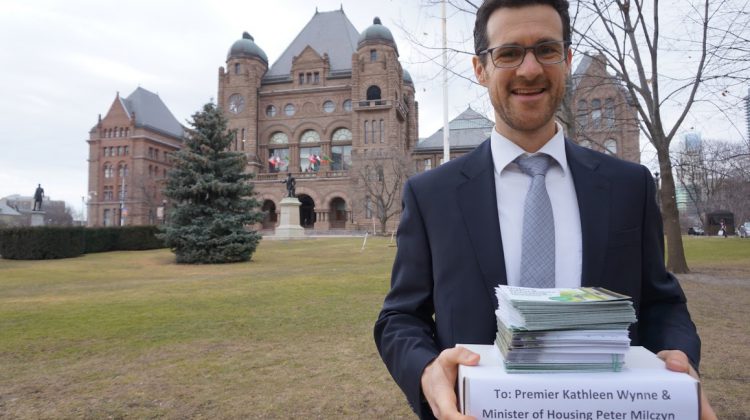 Local Green Party Candidate Matt Richter weighed in on Kathleen Wynne’s announcement Saturday that her party would not win. While he was surprised by the tactic he does think the honesty of the message is helpful in local races such as Parry Sound Muskoka.

Regardless of the final results on Thursday Richter feels the mood for change is in the air and the Green party has done a good job a local level to tap into that feeling.