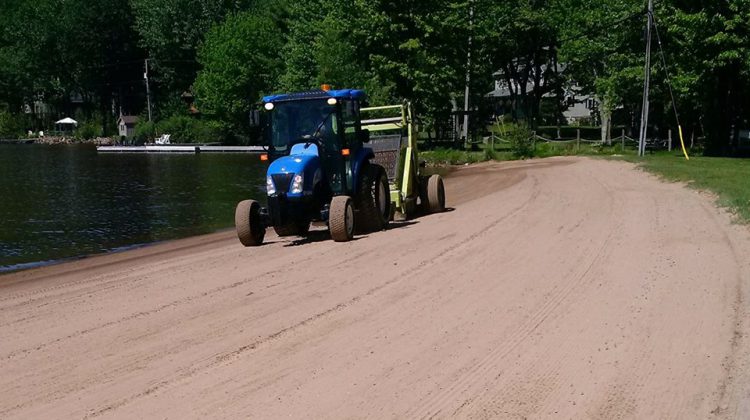 Two public beaches in Bracebridge are now open for business.

Bracebridge Mayor Graydon Smith says both Kirby’s Beach and Bracebridge Bay were reopened following a final clean-up sweep of the sand at each location.

This comes after sharps including broken glass and fish hooks were discovered at the beaches in early April. The town has been running clean-up efforts since, including underwater searches at each location.

In Gravenhurst, the town closed Gull Lake Rotary Park for a similar issue over the weekend.

A group calling itself the Islamic Revolutionary Force had claimed responsibility for the vandalism, which is still being investigated by the OPP.