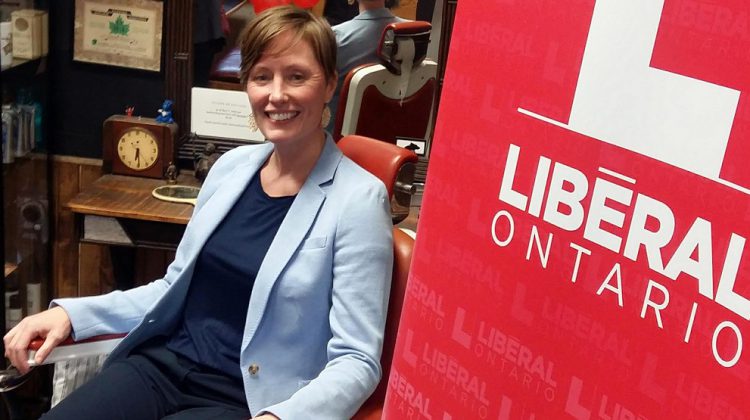 Kathleen Wynne has conceded she will not be Ontario’s premier after Thursday’s election. She made the comments at a campaign stop in Toronto today.

Parry Sound-Muskoka Liberal candidate Brenda Rhodes isn’t discouraged by this turns of events though. She says she still likes her chances in this riding:

The Liberals have spent the campaign in third place in the polls with some projections showing they could even lose official party status. A party needs eight seats in Ontario to qualify for that status. Rhodes says even though her leader has acknowledged the Liberals are running a losing campaign, that doesn’t change her mindset:

Wynne encouraged people today to vote for as many local Liberal candidates as possible to prevent either the NDP or Progressive Conservatives from forming a majority government. Rhodes says she’s worried about what would happen if either of those parties were elected to that position:

When asked whether she thought the last four years was a good example of what can happen when a party forms a majority, Rhodes said she believes the Liberal government has been responsible:

Moose FM will be reaching out to the other candidates in Parry Sound-Muskoka to get their thoughts on Premier Wynne acknowledging her party’s impending defeat as well.