It’s Official! Northern Rescue to be filmed in Parry Sound 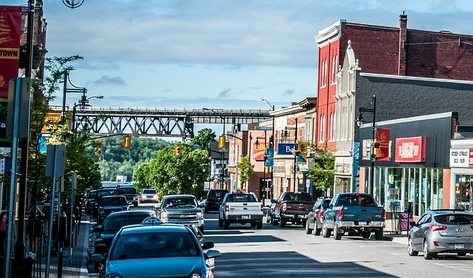 CBC has confirmed Northern Rescue will be filmed in Parry Sound this summer. The drama will star William Baldwin and Kathleen Robertson. Baldwin plays a recent widower who moves his three kids from a busy city back to his small northern hometown. There he will lead the search and rescue service and be closer to family, including his late wife’s sister played by Kathleen Robertson. Filming will occur in various locations in Parry Sound from June to September. The series will debut on CBC and Netflix in the fall.