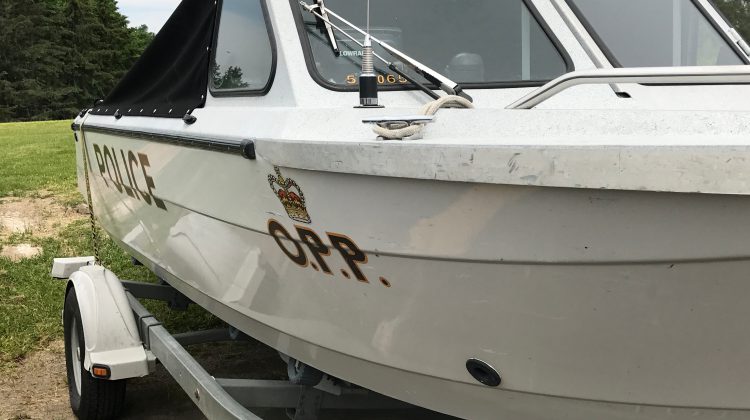 The OPP is stressing the life-saving importance of having a PFD onboard your boat this summer.

Central Region Sergeant Peter Leon says as we’re coming into the most popular time of year for boaters, it’s also viewed as the most dangerous. That’s because Ontario’s boat-related fatalities reportedly rose last year by eight to 31. Leon says protecting yourself is as simple as making sure your life jacket is on board.

This comes after a 25-year-old North York woman died after drowning in Lake Couchiching over the long weekend. OPP officials say she was not wearing a life jacket at the time.

Leon says police will be patrolling waterways in Muskoka looking for boaters without lifejackets. Lifejackets must be worn if you’re in a canoe, kayak or on a paddleboard.

He says they’ll also be looking for impaired boaters.

Leon says if you’re caught drunk while driving a boat you can face the same consequences as drunk drivers on the road, including losing your driver’s licence.