CPJHL’s Muskoka Anglers are coming to Gravenhurst this fall 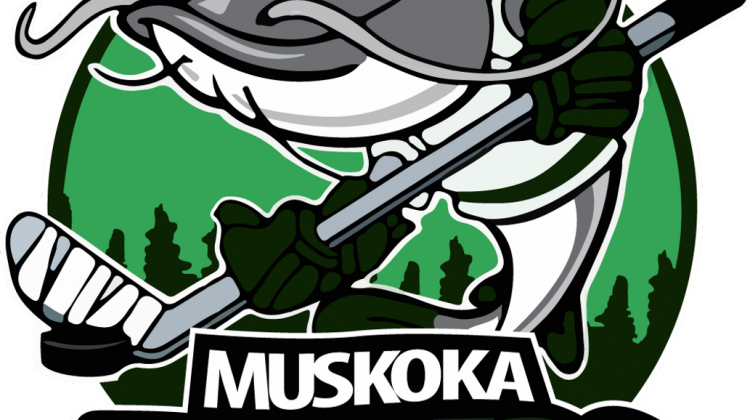 Photo courtesy of the CPJHL

Gravenhurst will have a new hockey team to cheer on in the fall.

The Canadian Premier Junior Hockey League has announced the newly created Muskoka Anglers will be calling Gravenhurst home in the upcoming 2018-19 season. This comes after the South Muskoka Shield announced it would be moving from the Gravenhurst Centennial Arena to instead play in Port Carling for its next GMHL season.

Last year, the CPJHL’s Bracebridge Pioneers arrived in Muskoka after the GMHL’s Bracebridge Blues folded. The CPJHL’s first Muskoka-based team the Muskoka Wild folded last year after its first season due to a reported shortfall in resources.