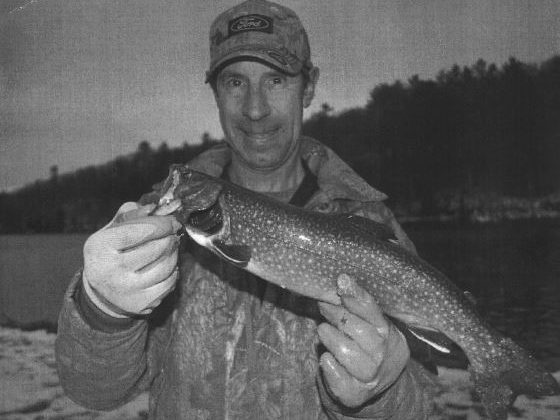 The Haliburton Highlands OPP says an Algonquin Highlands man has been found safe and sound.  Police were asking for the public’s help to find 54-year old Steve Cservid yesterday.  They report he was found late yesterday afternoon in Dorset.

The Haliburton Highlands O.P.P. is asking for the public’s help to find a missing man.

According to the detachment, 54-year-old Steven Cservid of Algonquin Highlands was last seen yesterday evening in the Dorset area. He is described as 5’10 tall and around 175 pounds with short brown hair. He may be wearing coveralls with blue and white shoes. When last seen, he was driving a grey Ford F-150 truck with the Ontario licence plate number: AF 87477.

The O.P.P. and Cservid’s family are concerned for his well-being and anyone with any information on his whereabouts is being asked to call the Haliburton Highlands Detachment at 705-286-1431.

He is also known to frequent the North Bay area.