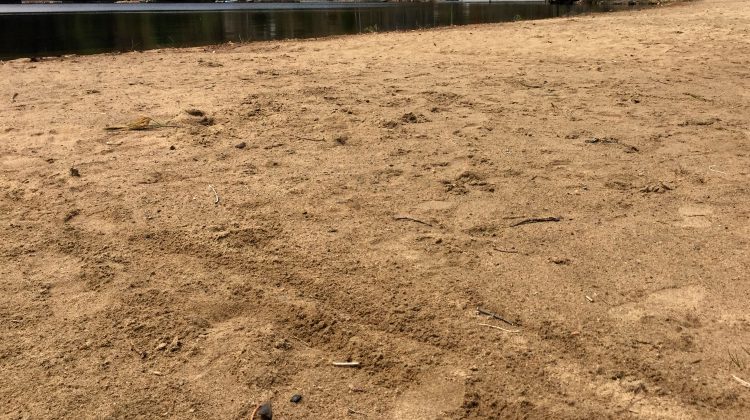 Georgian Bay Township is monitoring its own local beaches for public safety.

Township officials say the public beaches at Stewart Lake and Port Severn Park were inspected by staff and no hazardous materials were found. Crews will continue regular inspections of the public beaches and swimming areas as a commitment to keeping the areas safe.

This comes after hazardous materials like broken glass and fish hooks were found at beaches in Gravenhurst and Bracebridge. A letter from a group calling itself the Islamic Revolutionary Force and sent to local media claimed responsibility for the vandalism and threatened more attacks on local tourism. Police are investigating the letter’s source.

Township officials are asking anyone who sees suspicious activity at either of these beaches to report it to police.