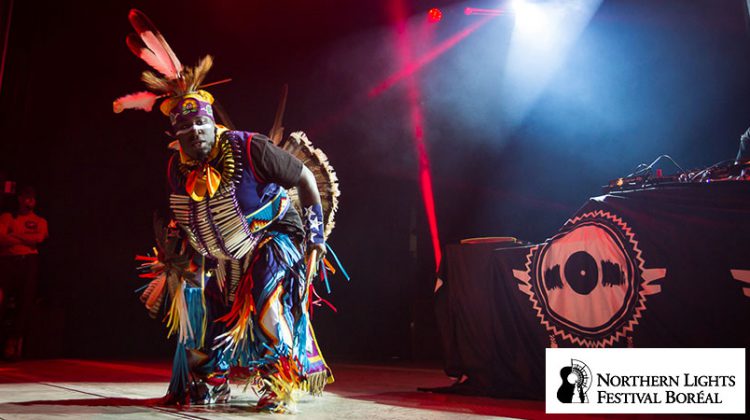 NLFB is a non-profit, charitable music presenter that provides exposure and career development opportunities for emerging and acclaimed artists – and Canada’s longest running music festival runs July 5-8 at Bell Park on the shores of beautiful Ramsey Lake in Sudbury. Not only will NLFB 2018 host an incredible array of art vendors, food trucks, kids’ activities, workshops, and after parties – the shows also will feature a diverse line-up of performers ranging from Canadian legends to undiscovered masters.

So What’s That One Reason?

There’s a reason NLFB is Canada’s longest running music festival. It really is all about the music.

NLFB 2018 is thrilled that 4-time JUNO Award winners Arkells will kick off the weekend Thursday July 5th. “Knocking at the Door” from their album ‘Morning Report’ spent an unprecedented 14 weeks at #1 on the Canadian Alt/Rock charts making Arkells the most played band of 2017. And “People’s Champ” is an upbeat, horn-infused, politically-charged anthem proving that Arkells’ are one of the most passionate, live-rock authorities touring today.

Canada has produced some of the world’s most enduring songwriters and multiple JUNO Award winner Joel Plaskett is hailed as one of the best. But Joel’s performance at NLFB 2018 will be something special. He will be sharing the spotlight with his father, Bill Plaskett. Bill is an accomplished musician who helped found the beloved Lunenburg Folk Festival… and together, father and son released ‘Solidarity’ in 2017 – a debut album expressing some incredibly personal interconnecting music – from rockabilly and country-blues to fully arranged folk rock songs with contemporary social commentary.

CBC’s Grant Lawrence calls Shadowy Men on a Shadowy Planet ‘Canada’s Best Instrumental Band of All Time.’ But you may know them better as the creators of the song “Having an Average Weekend” – the theme to ‘The Kids in the Hall.’ And hearing them live with their authentic vintage guitar rock sound is truly something out of this world.

This is just the tip of the musical iceberg. There is so much more to enjoy July 5-8. That’s why you need more than one day to celebrate all that is great about Canada. Make NLFB 2018 part of that tradition. 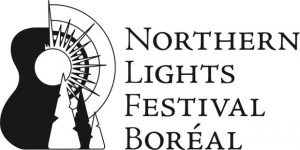