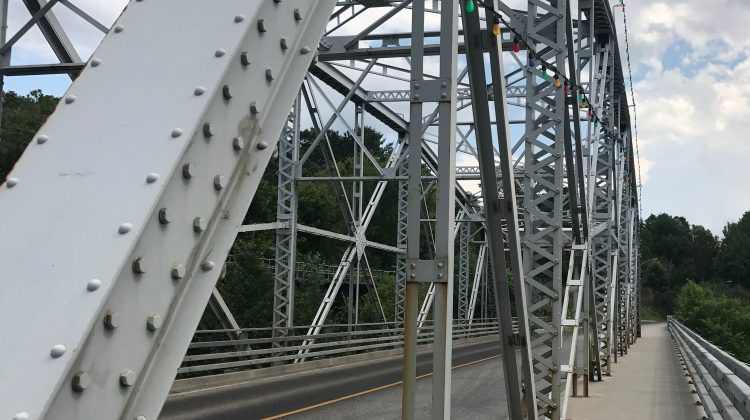 Bracebridge and Gravenhurst officials are stepping up efforts to monitor beaches in the area.

This comes after some beaches in the area were closed in April after hazardous materials like broken glass and fish hooks were discovered. A letter was recently sent to the Huntsville Forester from a group calling itself the Islamic Revolutionary Force claiming responsibility for the vandalism. The letter was forwarded to municipal officials and the OPP.

OPP officials say the investigation is ongoing and there are no updates. Bracebridge CAO John Sisson says both towns will have crews monitor the beaches for further vandalism.