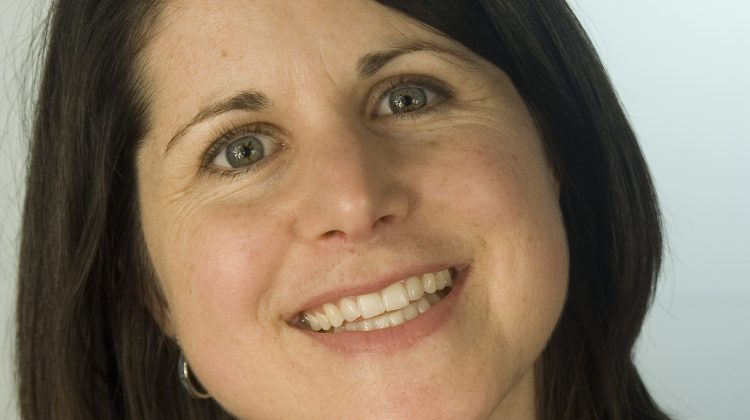 The NDP is preparing to jump into the provincial election in the Parry Sound-Muskoka riding.

Party officials are meeting tomorrow for a nomination meeting in Huntsville. The party is reportedly banking on local businessperson Erin Horvath as the possible pick to run in the June election. Horvath is a co-founder of The Hub in Huntsville, a non-profit organization geared toward supporting local entrepreneurs.

The afternoon meeting starts at 1:30.