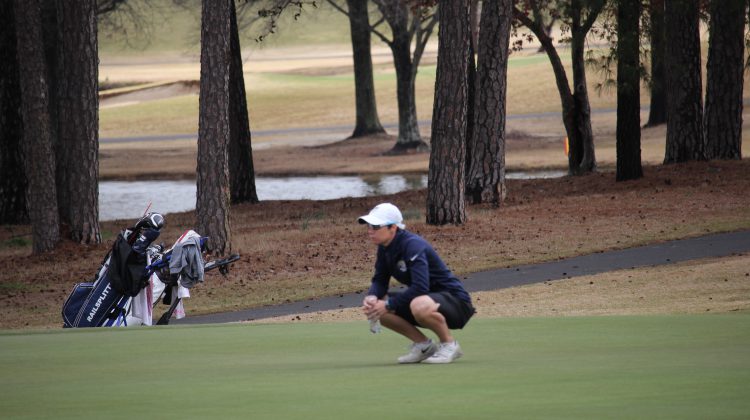 U.S. South Atlantic Conference’s golf coach of the year – twice. Former Bracebridge resident Erin Thorne is the Women’s Golf Coach and Director of Student/Athlete Development at North Carolina University Wingate. She is taking home the award for the second year in a row, which she says is voted on by her fellow coaches.

Thorne says some her success was crafted when she still lived in Bracebridge, crediting great role models in the minor hockey, basketball and baseball leagues. She also gives a shoutout to a former coach.

Thorne also notes she was fortunate to grow up in Bracebridge.

Next for Throne is a regional competition in May, and depending on how the team does they may be off to nationals after that, as the top three teams move on.