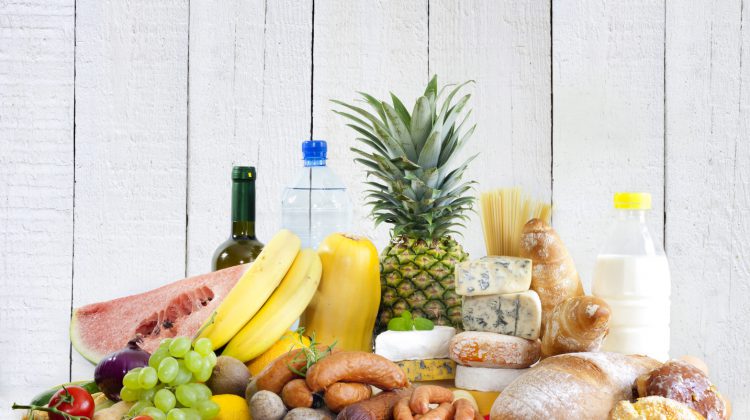 Muskoka North Good Food Co-op is on the receiving end of a nearly $400,000 investment. The federal government is injecting the cash into the not-for-profit in order to help build the co-op’s commercial kitchen. This is part of a bigger project to develop a food distribution system, that will increase sales for 75 agri-good business suppliers in Ontario. The funding was announced on Friday by the Federal Economic Development Initiative for Northern Ontario, or FedNor. It will also go into providing business development, promotional materials, and market access.

The food co-op’s community kitchen has also received support from the Town of Huntsville, as council signed a bylaw back in February to be a co-signer of one of the grant applications it was applying for to help make the kitchen a reality.

Manager of the food co-op, Kelli Ebbs, says the goal of a community kitchen is to have a rentable space for those looking to produce food, complete with commercial grade equipment which can be pricey. She says commercial kitchens aren’t cheap or easy to develop, and that’s why there aren’t many of them around.

Ebbs says there are many food producers in the region who can take advantage of the kitchen, who are producing items like produce, meat, and herbs. The kitchen is part of an expansion plan for the current food co-op location, which is at 1 Crescent Drive in Huntsville, and also includes developing a sampling cafe and growing the current market.

The non-profit began in 2014, to help the community access and market local food. It’s member-owned, but anyone can shop at the market regardless of membership. To find out more about membership, go to the Muskoka North Good Food Co-Op website.