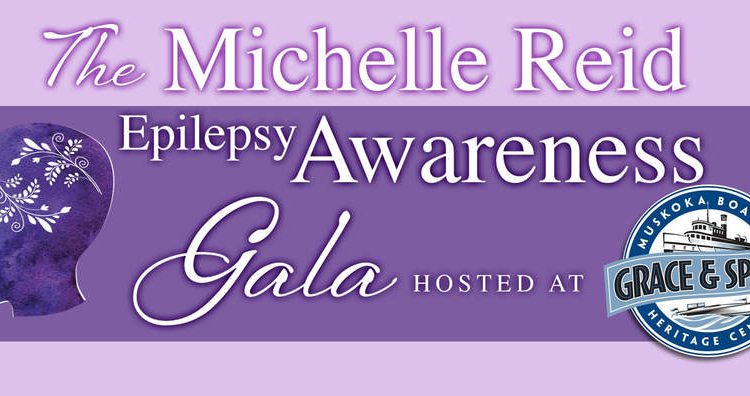 An upcoming Gala supporting epilepsy hopes to raise more awareness in Muskoka. That’s according to organizer Katyln Reid, who says after her sister Michelle passed away from sudden unexpected death from Epilepsy, also known as SUDEP. Reid says she felt driven to create awareness and raise money to support Muskokans living with epilepsy. Reid says her sister struggled with symptoms of epilepsy, but SUDEP was something she didn’t even know existed.

Reid says it took her 11 years to think of a way to honour her sister and help locals affected by the disease.

Organizers are hoping to see $30,000 raised for this event.

The Muskoka Steamships and Discovery Centre will be hosting the Michelle Reid Gala on May 26th, and you can find out more information about the event by going to the Epilepsy Canada website.